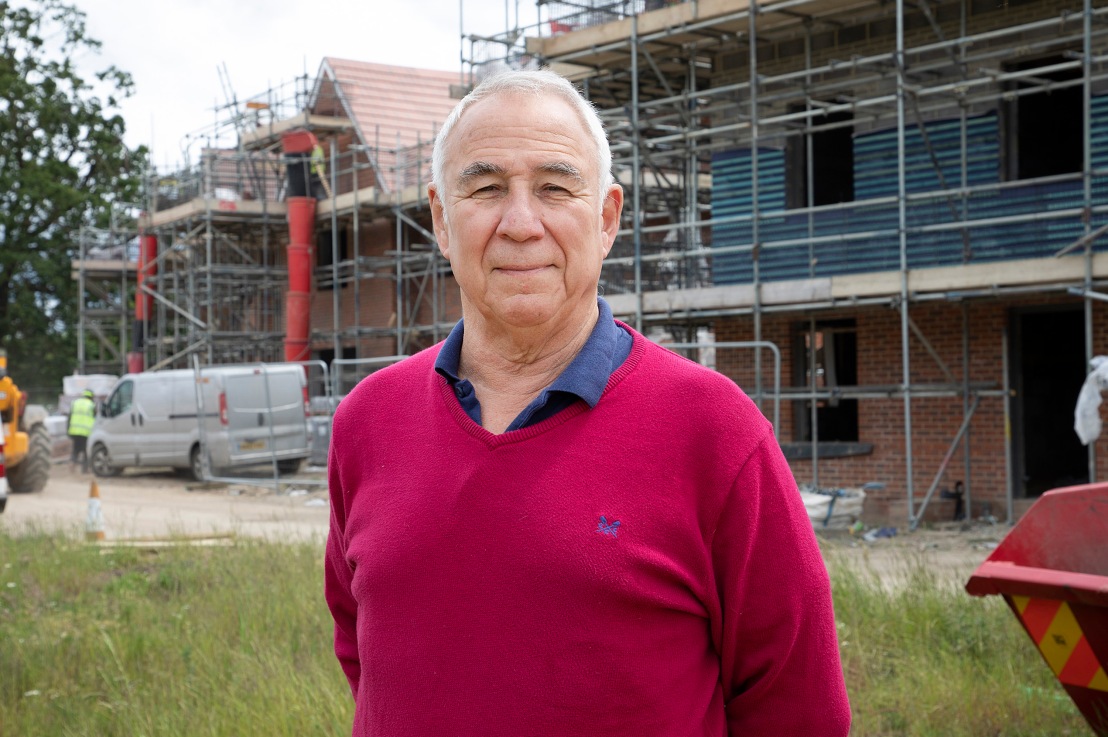 Wokingham Borough is at the start of an Electoral Review by the Local Government Boundary Commission for England (LGBCE). What this means is that the LGBCE is looking at how many councillors the Borough needs in total, the number of area boundaries (“wards”) and where these are located, and how many councillors represent each ward. Alongside  this review, the Council’s Executive last night agreed to recommend to Council that we have a public consultation on whether the Borough should move to having whole-council elections.

At the moment, the Borough has a mix of different election frequency depending on where you live. For example, if you are in Earley, you live in a three-councillor ward, with elections held in three out of every four years to choose one of your three councillors. If you live in one part of Woodley, you have two councillors and have elections every two years – if you are in another part of Woodley, it is the same as Earley. And if you live in Charvil, you have one councillor and have Borough Council elections once every four years.

Due to changes in the law from several years ago, the Electoral Review will sweep away this system in favour of one of two options:

The report considered last night set out pros and cons of each option.

The benefits of moving to all out elections set out included:

Some of the potential benefits of the elections by thirds are also set out in the report that Executive considered last night.

This is a brief outline of the arguments, and more information would be included in the public consultation. We would advertise the consultation, and I’d encourage you to share your views so that we get the right system of elections for Wokingham Borough.

Since the COVID-19 pandemic began, we have gone to great lengths to provide support and protection to residents who are most in need. This has put a significant strain on the Council’s budget, but thanks to years of sensible financial management, we have been able to weather the storm.

It’s important that we continue to safeguard the money you provide to us through your Council Tax. At the Council meeting on 20th January, councillors were informed about sound investments made by this Council that now generate almost £2.7m each year, or £36.62 per Band D equivalent home in the Borough. This money is that can go towards protecting the vital services you use without needing to massively increase taxes, fees or charges.

The pandemic has proved to be a difficult time for many in our community, with many finding themselves struggling for money. We don’t believe in spending taxpayers’ money on financial support for wealthier people who can help themselves, but we are always here to support those most in need. Over the last two years, we have handed out grants to individuals and small businesses which are going through difficulties.

At the Council meeting, councillors also heard about how we are maintaining the scheme to reduce the Council Tax of some of the least well-off by more than 75%. While the pandemic has meant that it is costing the Council more to do this, we believe that it is the right thing to do at this time.

The Council will always be here to help those in need. If you are struggling, please do not hesitate to contact us.